Brass has created a series of illustrations and digital animation sequences which are featured throughout the brand new CBBC children’s television program My Life - My Dog Ears.

Produced as part of the award-winning My Life documentary series, Brass was brought on board to provide illustration and digital animation expertise to bring to life the story of Joe, age 12, who has been made deaf through his battle with cancer. 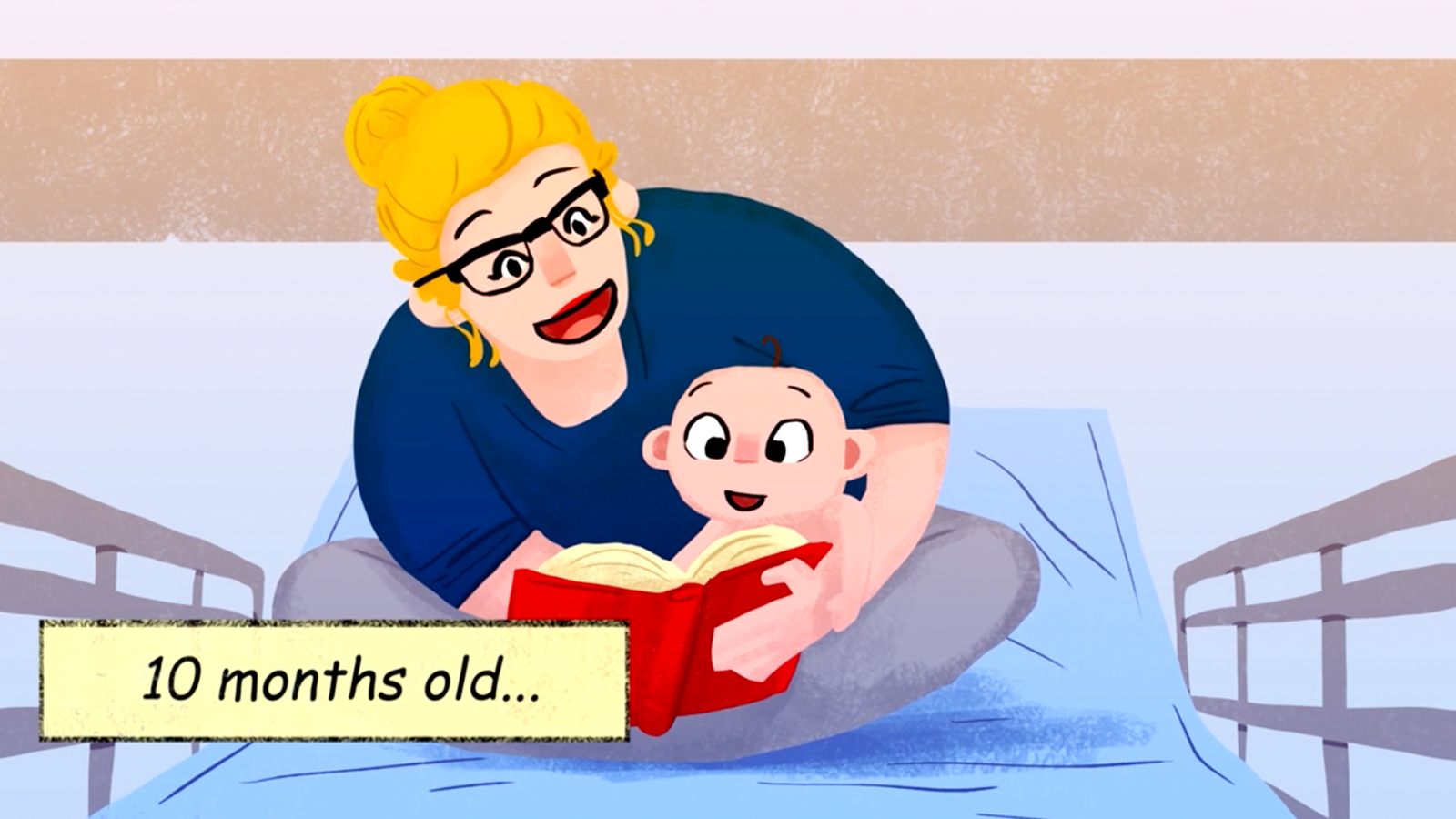 The CBBC My Life series follows the highs and lows of children across the world, each with a unique story to tell. My Dog Ears focuses on Joe’s story and how cancer has affected his life through hospital appointments and operations.

The documentary also follows Joe’s creation of an alter ego “Titanium Man” (a superhero that can hear, and who like Joe, has a titanium leg) and how he is helped by his best friend in the world, a specially trained hearing dog called Travis. The episode aired on Monday March 6. 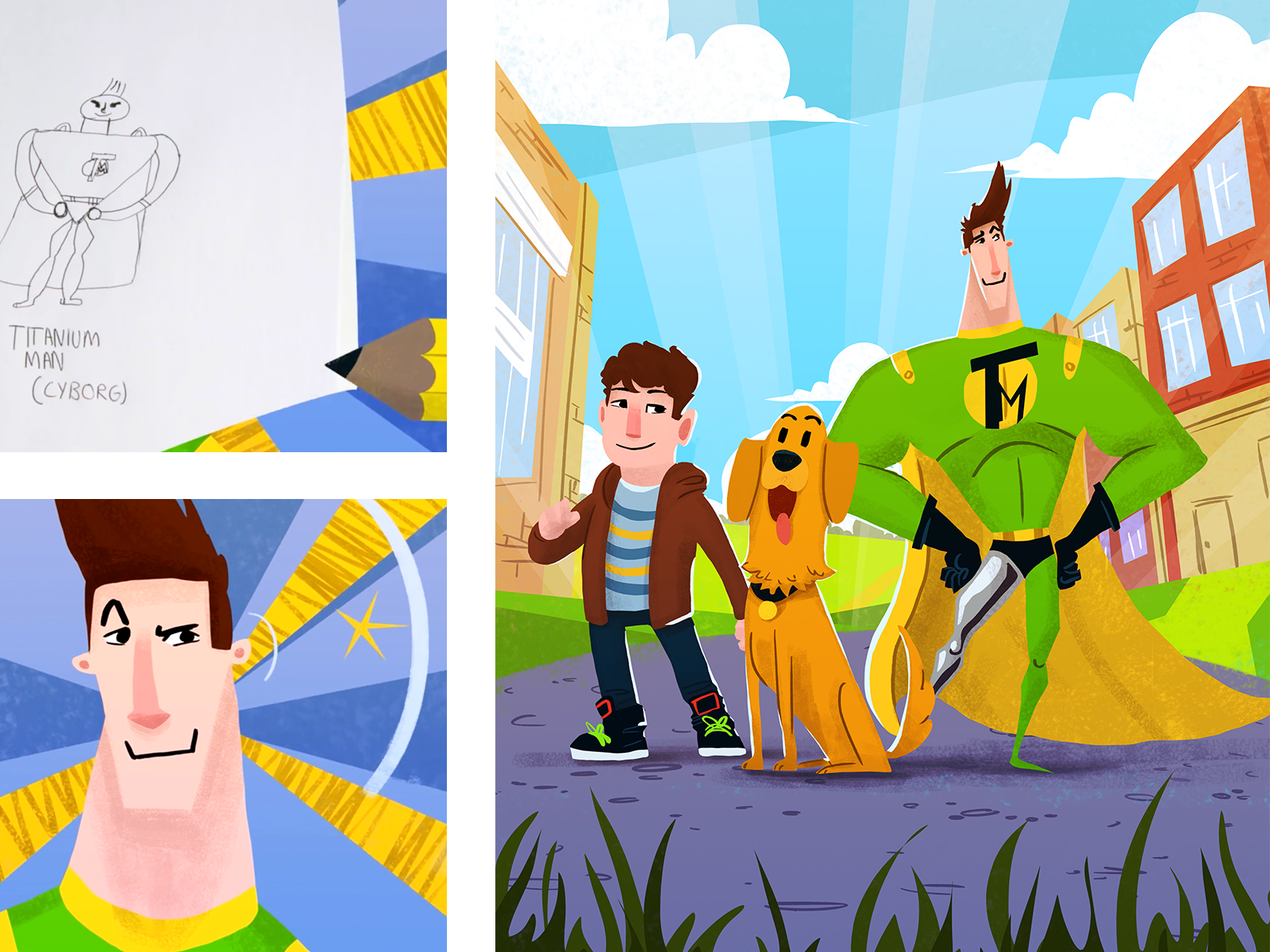 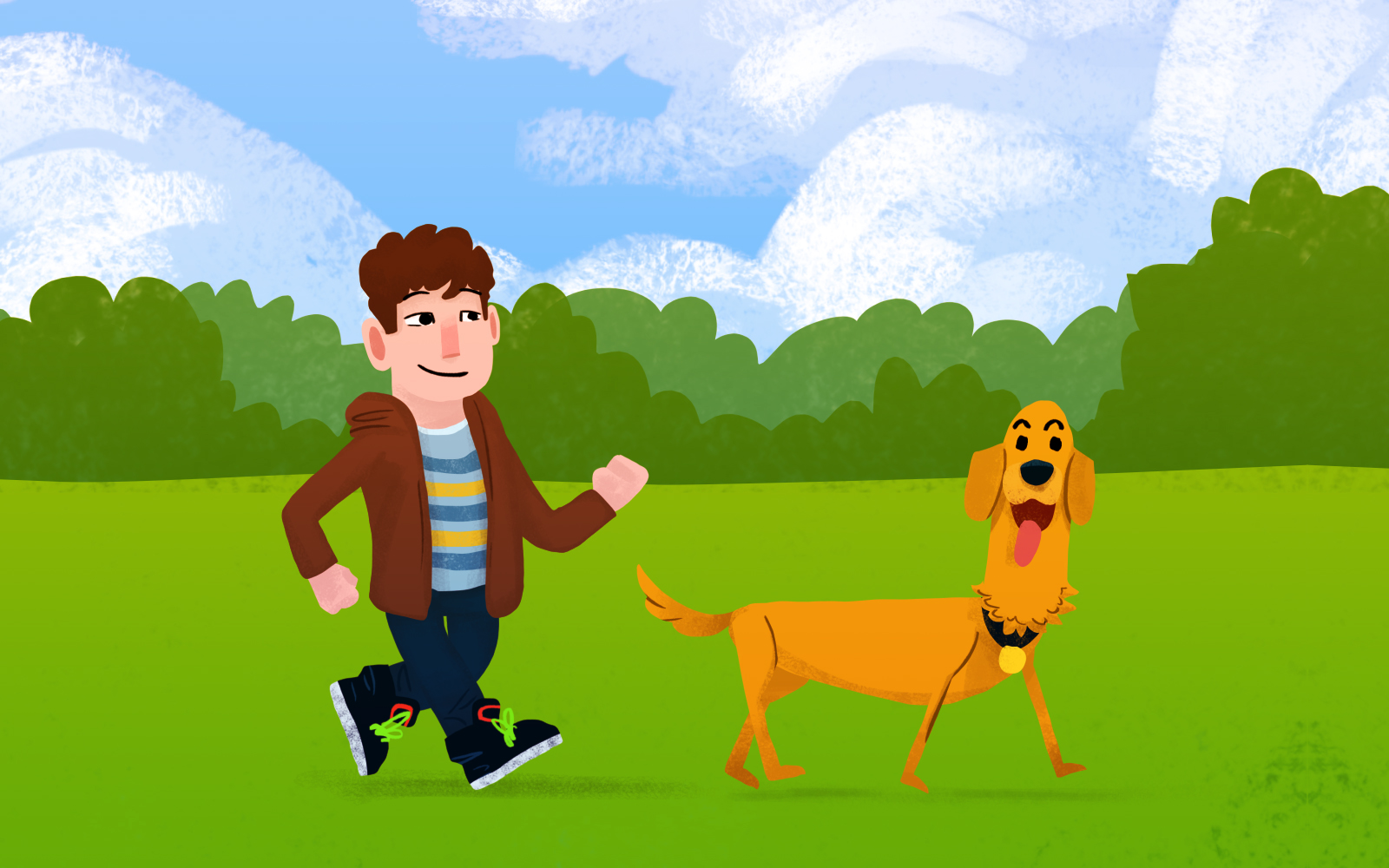 Brass was appointed by Juggle TV, the production company behind My Dog Ears, to animate selected scenes of Joe’s journey in a sensitive way to appeal to younger audiences. The Brass digital team have also worked with Juggle TV to create titles and trailers for the Deaf Funny sketch show in collaboration with the British Sign Language Broadcasting Trust; which aired on Film 4 and online recently.

This is not the first time that Brass has produced content with the BBC, having previously developed an online game for the CBBC characters Hacker and Dodge which was shortlisted for both a Webby Award and a Children’s BAFTA. Brass continues to work on animation projects commissioned by the channel. 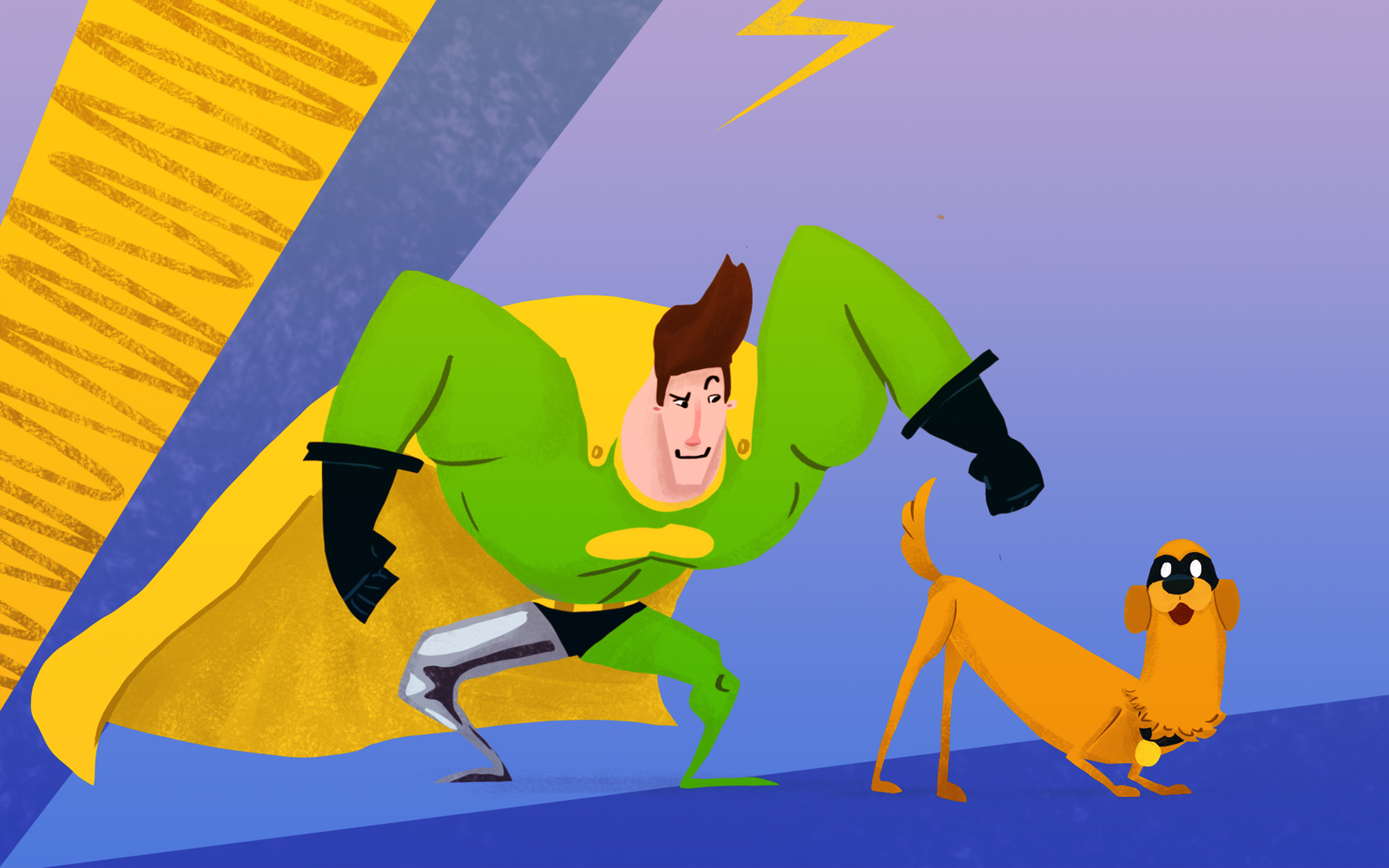 Looking for digital animation expertise for your project?

Whatever your creative challenge, we've got the solution.
Drop us a line for a chat about how we can help you.